I have used C# to solve small and interesting problems, general utility helpers at work, and a handful of more serious programs. My skills in C# have grown over the years as I expand into projects with greater user bases. My “flagship” effort in C# is a data analysis platform built at Allison Transmission.

This was a custom data analysis platform built with a C# backend. The C# backend was originally built to provide a parsing library which could read our custom “Datalog” file format. This is a proprietary binary storage format which relies heavily on compressed data pages. The original parser was wired up to an Excel/VBA workflow via an XLL add-in. Once the need was great enough, this C# code was then wrapped with a proper server and a front end. Internally, this tool is called shift(y) since it originally analyzed transmission shifts.

Features of the C# back end:

This is a C# built Excel add-in (XLL) which provides unit conversions based on a database of unit types. It parses units from a string and converts them to a common SI form. From there, it can convert to any desired output form that is dimensionally consistent with the input.

To check out this work, head over to Github. 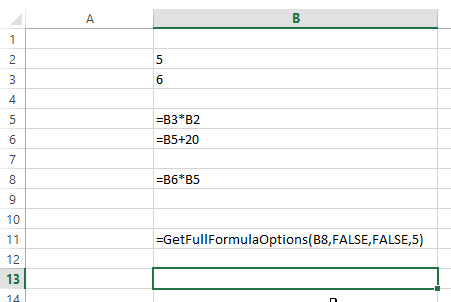 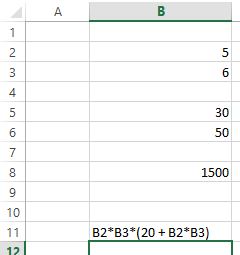 This was a tool I built while working at TDA Research. We used a significant amount of LabView code to drive our experiments. Part of this workflow was a custom sequence syntax which was used to control experiments. This syntax was previously edited in a text editor. I created a custom editor which took advantage of the syntax and file structures to provide a better editing experience. 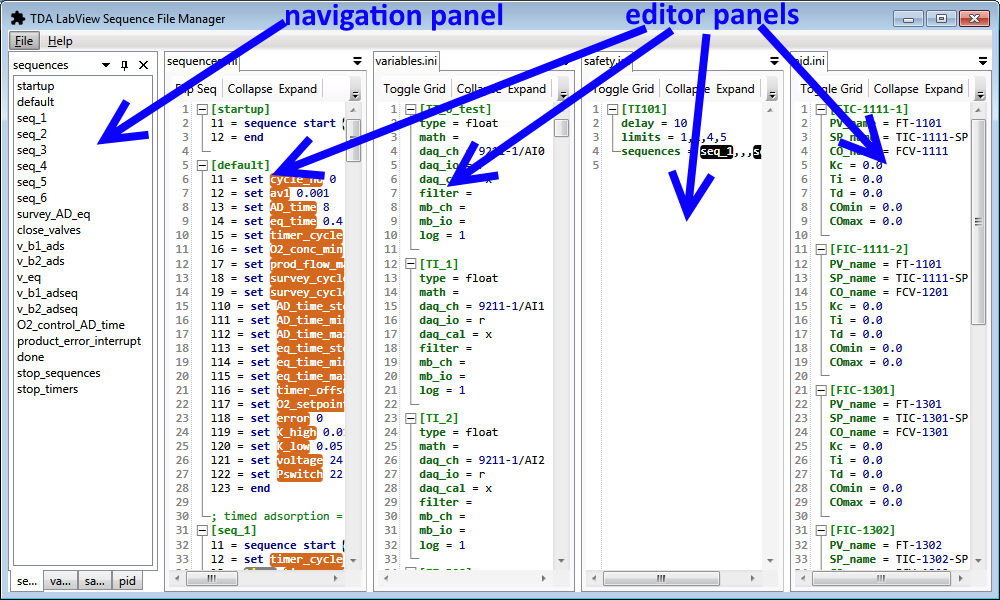 In my first internship, I built a C# program to gather process historian data to replace an old school mainframe request and FTP system. The program was built to look at archive files stored on the intranet (backups of historian data) and process them to yield the desired data. Information was stored per tag and read from the raw storage format. This required a fairly nasty conversion from one style of float storage to modern day float storage. Once the data was pulled into the program it was plotted using Microsoft Charts. There was also an option to export the data to Excel via Interop with some of the formatting and analysis handled on the transfer.

This was a side project built mostly to experiment with WPF. It dialed in to the iTunes event library and tracked songs that were playing and scrobbled them at the half way point. The program also made requests to last.fm to provide some data and context about the currently playing song (related artists mostly). Other features included:

There is a game out there that I always loved to play. It still exists in some version: touch a colored group of blocks and they disappear. The surrounding blocks fall vertically and usually close horizontal gaps when a column is cleared. Rinse and repeat until the board is clear or only single colors remain. I also used to think I was good at this game until I built this program which could find near optimal solutions using genetic algorithms. This program will get revitalized and ported over to a web solution so that I can do some interesting d3 visualizations with it.

With a strong background in Excel / VBA programming, it is fairly natural to also tend to use the Excel Interop libraries when the chance arises. I have been used that knowledge to answer questions on Stack Overflow and have also written real code in this realm. The most recent example was a helper tool at the plant which processed scraped some HTML and sent the data to Excel. It was the basis for a visualization helper in Excel. The HTML probably could have been scraped from VBA, but I never thought of it at the time.

Barely worth mentioning all of the utility code that has been written over the years (but I will!):